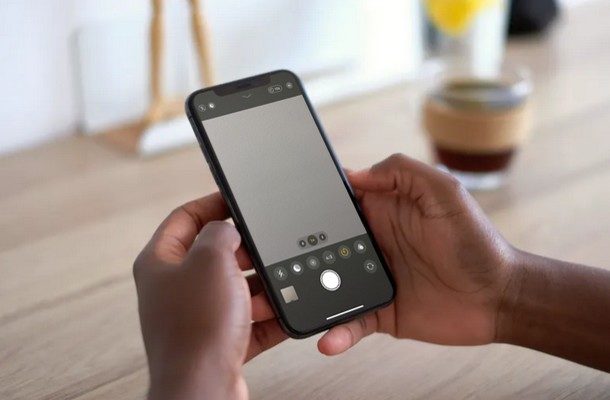 Want to know how to take timed photos on the iPhone 11, iPhone 11 Pro, and iPhone 11 Pro Max? You’re in the right place.

Apple’s latest and greatest iPhone models are equipped with an all-new double camera or triple camera system that comes with a slew of new features. However, the Cupertino-based company didn’t call it a day just because they introduced cutting edge hardware. They have earned quite a reputation for perfecting new features and how their software works seamlessly with the hardware. In order to accommodate all the new features that the iPhone 11, iPhone 11 Pro Max, and iPhone 11 Pro cameras had to offer, Apple redesigned their Camera app from the ground up. The new camera UI is fairly different compared to what people may be used to seeing on prior iPhones. This could confuse some iOS users who’ve upgraded to the latest iPhone 11, iPhone 11 Pro, and iPhone 11 Pro Max, and you might not be sure where to find certain camera functions, like the self timer, that used to be more easily accessible on prior iPhone models.

The Camera Timer is one of those existing features that’s now buried deeper within the Camera app. Well, if you’re one of those people struggling to find the timer, you’ve come to the right place.

In this article, we’ll be discussing how to take timed photos with iPhone 11, iPhone 11 Pro Max, and iPhone 11 Pro. So, without further ado, let’s take a look at the necessary steps.

How to Take Timed Photos on iPhone 11 with Camera App

Regardless of whether you’re using an iPhone 11 with a dual camera setup or an iPhone 11 Pro with a triple camera system, the steps are identical as they both feature the same redesigned Camera app.

That’s pretty much all you need to do to take timed photos on your new iPhone 11, iPhone 11 Pro, or iPhone 11 Pro Max with the default Camera app.

The timer camera feature is pretty handy if you want to take a group selfie, or a snap a picture of yourself using the more powerful rear camera without having to bother anyone. It takes two additional taps on the latest iPhones camera app and thus it’s easy to overlook this handy feature, but despite that change now other new features like Night mode and QuickTake video are more prominent at the main screen of the iPhone. Nonetheless the existing camera functions still exist, they’re just tucked a bit behind other options in the new camera app for the latest iPhones.

The iPhone has had the self timer camera feature for quite some time, so even if you don’t have the iPhone 11 series, you can still use the self timer on other iPhone models as shown here, and if your iPhone is nearing antique status and doesn’t even have the feature built in then you can rely on third party apps for the capability too.