❤ If you’re using an AirPort, you should upgrade it ASAP 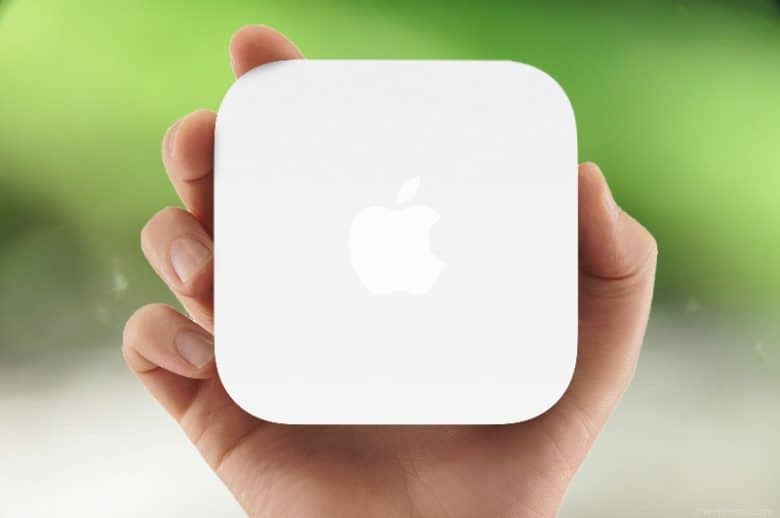 Anyone with an AirPort Express like this one should install the latest security update.

Apple discontinued the AirPort line of wireless routers last year but continues to support them, including efforts to keep out hackers. The US government’s Cybersecurity and Infrastructure Security Agency (CISA) released a statement urging users of networking equipment to install a new firmware patch to block attacks.

Even though Apple stopped selling the AirPort line in 2018, and quit designing new models well before that, there are doubtless many still in use around the world. These should all get the new security patch.

A warning from the US federal government

The CISA’s statement about this update reads:

“Apple has released security updates to address vulnerabilities in AirPort Express, AirPort Extreme, and AirPort Time Capsule wireless routers with 802.11n. A remote attacker could exploit some of these vulnerabilities to take control of an affected system.

“The Cybersecurity and Infrastructure Security Agency (CISA) encourage users and administrators to review the Apple security page for AirPort Base Station Firmware Update 7.8.1 and apply the necessary updates.”

Apple’s own description of this update is couched in general terms, just saying that version 7.8.1 “improves the security of your base station.” The company’s support website has instructions on how to install this firmware update.

This update doesn’t bring any new features, but one released last year surprisingly added AirPlay 2 support to the AirPort Express.