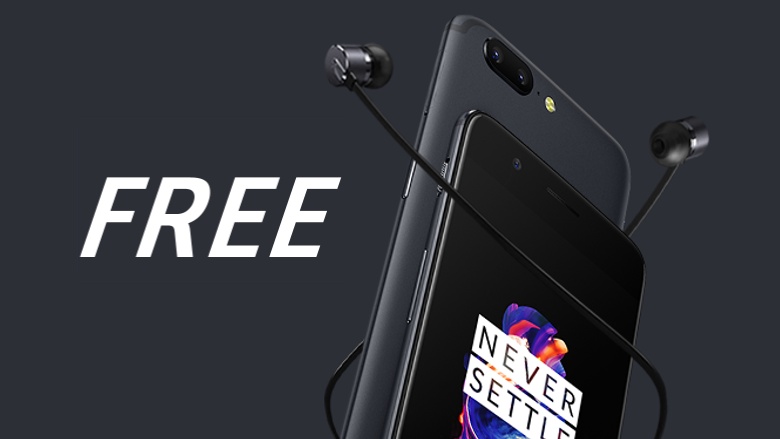 It’s somewhat galling to think that in order to get the best of the basics in an Android phone these days that the most popular option to turn to is a OnePlus 5. Where one of these phones used to start at $300 or $350, it now starts at $479.

But, if you decide to go bonkers on memory and get a OnePlus 5 with 8GB of RAM for $539, the company will treat you to not only a free pair of its Bullets V2 earbuds (a $19.99 value), but also discounted priority shipping — which could get you going anywhere from a few days to a couple weeks quicker. To most US customers, it’s a 6-day difference and a $22 discount to $6.99.

Value additions are generally good, all things considered. Whether you’d rather have them or not for the cost of a fast food meal is up to you. 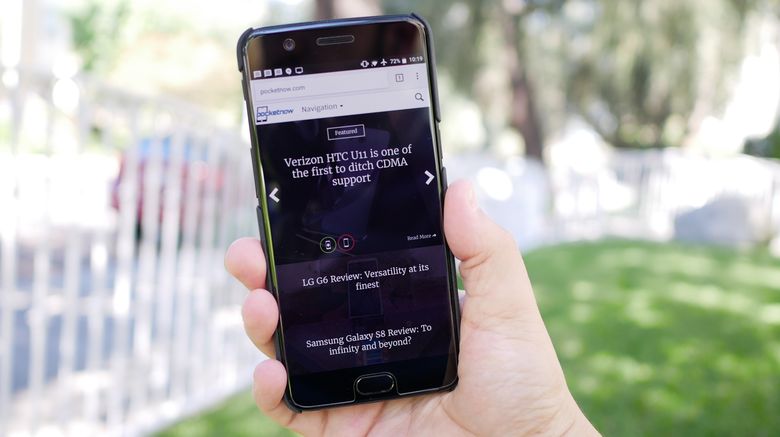 OnePlus 5 sales are moving along quite a bit — in spite of the reported troubles that the company has had to chase after — though capturing the version with 8GB of RAM at $539 has proven to be somewhat of a tough task.

Well, the company has notified US tech press that that variant of OnePlus 5, painted Midnight Black and which also comes with 128GB of storage, “is now available for immediate dispatch for a limited time.”

Of course, we were sent the email at 3am Eastern. But good news: at 6pm Eastern same day, that souped up device is still immediately available.

“Limited time” could mean hours. It could mean days. But now’s a great time to make a decision on whether or not you’ll want a OnePlus 5.