❤ How to Schedule Sending Text Messages from iPhone 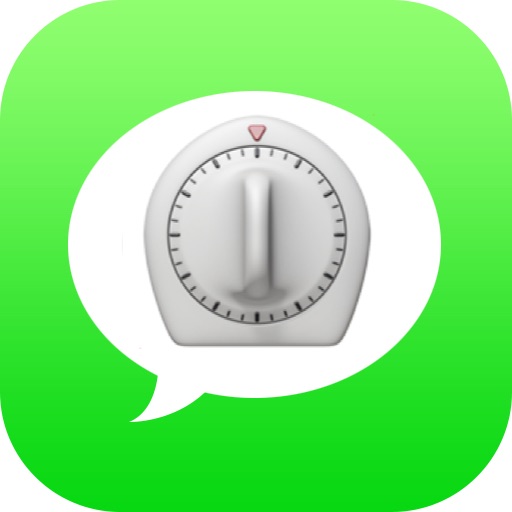 The ability to schedule the sending of text messages and iMessages on iPhone has long been desired but up until recently it was not really possible. Fortunately now there are several options available to schedule text messages from iPhone so that the messages are sent at a particular time, and with the help of the free Shortcuts app you can have time delayed messages being scheduled in no time on the iPhone.

This handy delayed message sending trick works for both iMessages and Text Messages (SMS), and is helpful for many obvious situations, whether you want to schedule a message sending from an iPhone in a few minutes or a few hours or days. It’s quite easy to use, but you will need to download an app and setup a shortcut to do so.

How to Schedule Sending Messages from iPhone with Shortcuts

It’s important to leave Shortcuts running on the iPhone, otherwise the Shortcut for scheduling the delayed text message sending will not work.

The approach covered here is obviously a bit of a workaround as there is no native Messages app support for scheduling or delaying the sending of iMessages or text messages, but workaround or not it does work as intended.

For best results, don’t try to schedule the messages too far out in the future. In fact it’s best to aim for sometime in the general near future, because it’s more likely to work as intended (particularly since the Shortcuts app is more likely to be still running in the background if you recently used it).

Another common trick to schedule sending a text message from an iPhone is even more of a workaround; using the Reminders app to simply remind you to send the message(s) at the desired time. You can even do that with Siri by telling Siri to remind you about what you’re looking at on screen, which is helpful if you’re actively in a messages conversation with someone that you later want to remind yourself to send a message to. In fact that’s the method that was widely used for years until the release of the Shortcuts app, and it still works but obviously it’s just a reminder rather than any automated message sending as this approach offers.

There are other methods and other shortcuts available to send delayed text messages and iMessages from iPhone, so if you want to use another approach or another Shortcut then you can do so. Maybe one day there will be a native message scheduling feature, but until then Shortcuts may be the best option for iPhone users who want to send a message at a particular time.