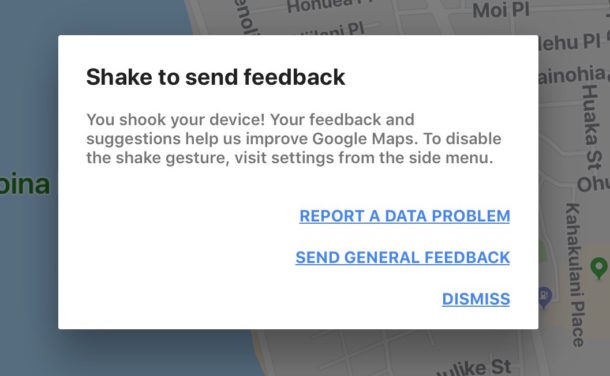 If you don’t want to see the ‘Shake to send feedback’ alert come up in Google Maps for iOS, this article will show you how to turn that off. 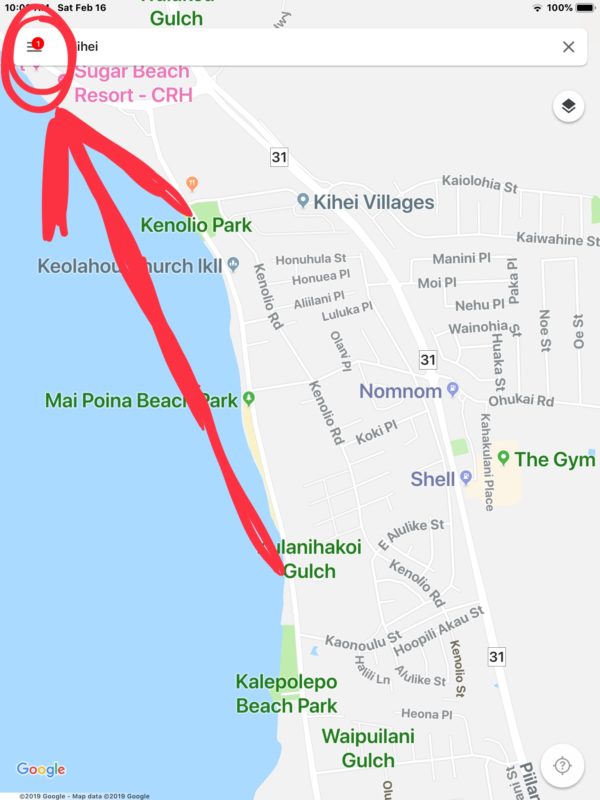 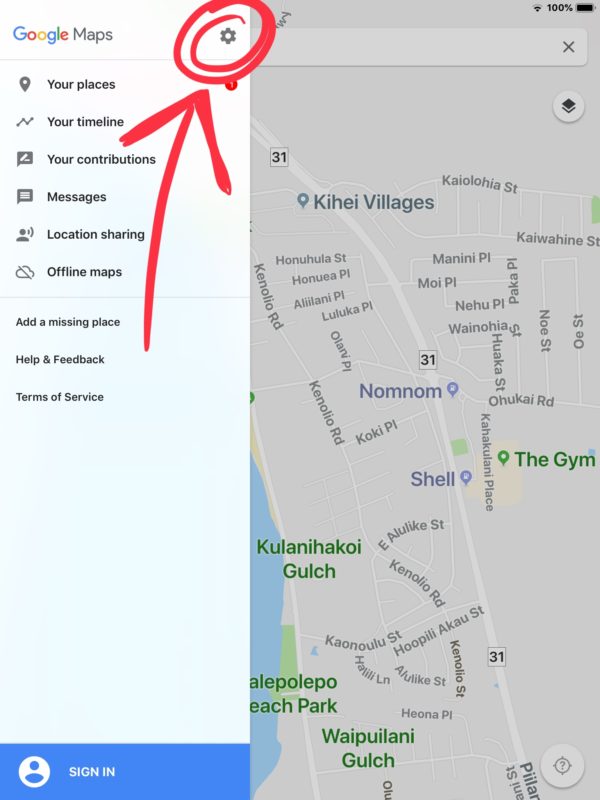 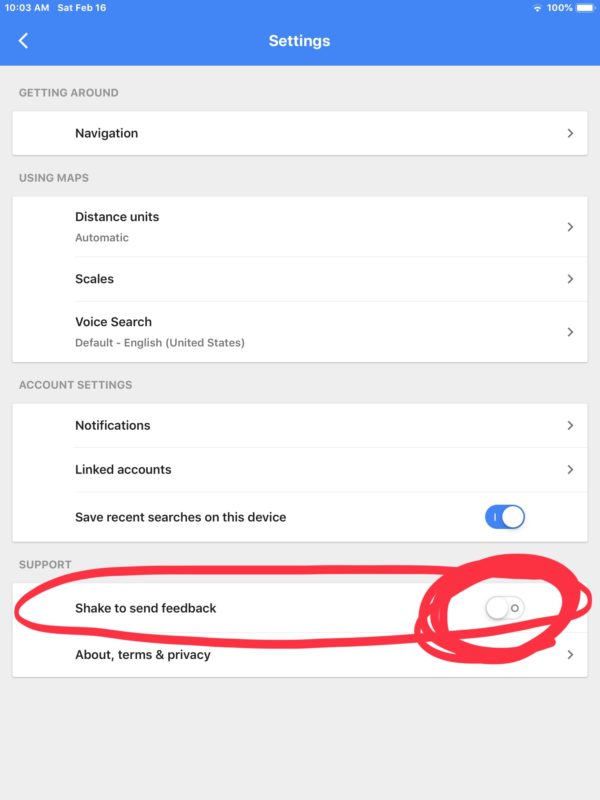 Once the feature is off, shaking the iPhone, iPad, or iPod touch will no longer trigger the ‘Shake to Send Feedback’ alert message on the screen.

If you disable the “Shake to send feedback” option in Google Maps instead shaking the device will result in triggering the Shake to Undo and Redo in iOS feature, unless of course you or someone else have disabled Shake to Undo in iOS on the iPhone or iPad.

Whether or not you want to turn this off or leave it on likely depends on how you use Google Maps, and how often you intentionally or unintentionally bring up the feedback dialog message. For the most part it should not trigger accidentally, though if you are using an iPhone or iPad on an extraordinarily bumpy road or terrain (like heavy unplowed snow, a poorly maintained winter road with bumpy ice ruts, an unpaved forest road, or some 4×4 trail), then you may see the alert message coming up on the Google Maps app in iOS when it’s unexpected to – those situations in particularly will likely benefit from turning off the feature if they find it to be frustrating.

But if you’re driving around and you see this on Google Maps for iOS: 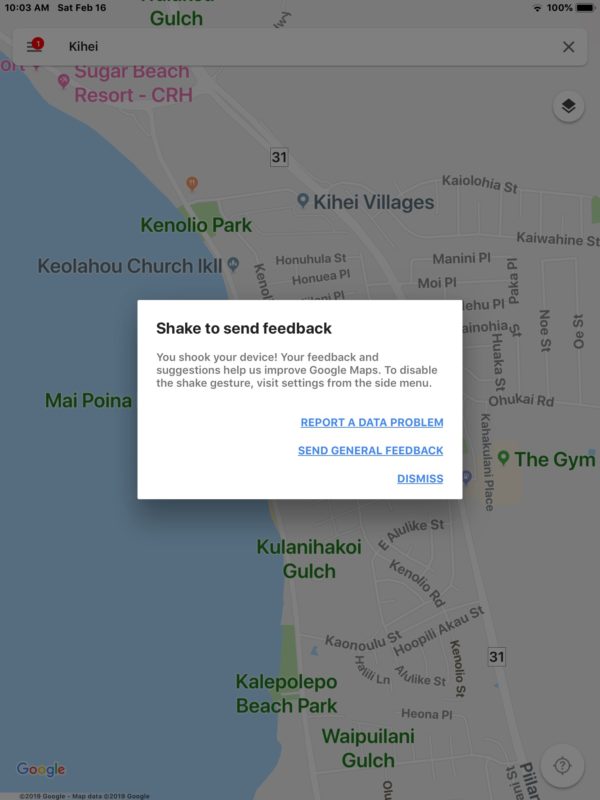 And you don’t want to see that again, now you know how to turn it off!